From escaping Iran through the mountains as a Muslim refugee, to surviving domestic abuse and imprisonment in a Turkish prison, to carving out a life in Sweden, Annahita Parsan’s story is like the act of the apostles. 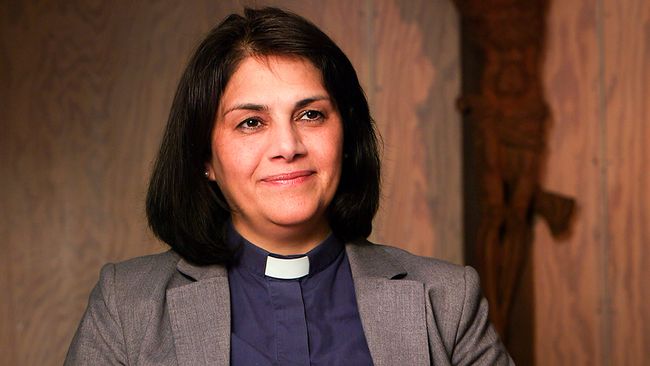 Parsan, a convert from Islam to Christianity and mother of two, has emerged as one of the most prominent religious figures in Europe, both because of her unlikely geographic and spiritual pilgrimage and her decision to reach out to Muslims with the gospel — at great personal risk.
The Iranian convert to Christianity who is now an ordained minister in the Church of Sweden, said she has helped bring nearly 1,500 Muslims to Christ over the past five years.
Annahita Parsan told Fox News in a report on Wednesday that her life, which has undergone huge tribulations, is “completely different since coming to Jesus.”
Christianity Is Spreading In My Country: Iran’s Intelligence Minister Laments
The minister said she was raised in a Muslim home in Iran and married at 16, though a couple of years later her husband was killed in a car accident.
She had to fight for custody for her son, which she successfully won, and two years later was re-married to a man whose wife had died.
Her second husband started beating her son, and although she wanted a divorce it was impossible for her to do because she was pregnant with a second child.
Parsan, her daughter, and the rest of the family fled as refugees in 1984 in the wake of the Iran-Iraq conflict, but met great hardships, including spending a month in prison in Turkey because they did not have identification papers or passports.
Muslims Turning To Christ In Great Numbers Through Dreams And Visions
Eventually they made it to Denmark, which is where Parsan started learning more about Jesus Christ.
“In about the first or second month there, a woman came to the door to speak about God. But it was not in my interest,” Parsan said. “I was so angry, I was so unhappy. But she came back the next day with a small Bible, so this time I asked Jesus to help me.”
She started reading the Bible, which she had to keep secret from her husband, and grew in the faith. But her family life only got worse and she attempted to take her own life by overdosing on sleeping pills after her husband physically attacked her.
She survived the assault and that was when she woke up in a hospital and realized she was being called for greater things.
“I was too scared to go home and the police came to the hospital to talk to me. Many people were helping me find a safe place to live, and I knew it was Jesus,” Parsan recalled.
Powerful Story Of Kamal Saleem, Muslim Brotherhood Jihadist Who Encountered Jesus Christ
“And soon, the police called to tell me that they had uncovered a plot in which my abusive husband had planned to kidnap the children back to Iran. After that, we moved to Sweden, and the policeman told me that I have an angel on my shoulder.” 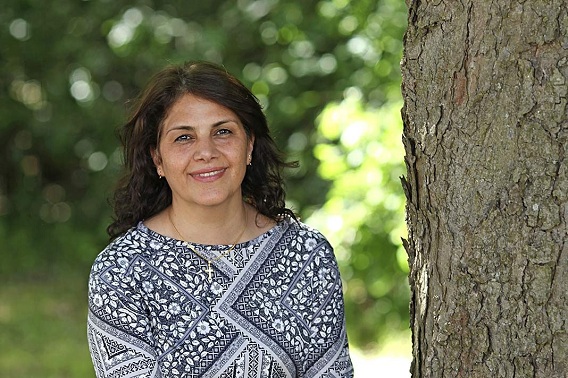 Two years after moving to Sweden she was baptized in the Christian faith. In 2006, she survived a car accident, which is when she said she realized God spared her life so that she could help Muslims come to Christ.
Top 15 Famous Muslims Who Converted to Christianity
In 2012, Parson became a minister in the Church of Sweden, focusing much of her work on reaching out to the Muslim community and inviting them to explore the faith.
She has helped as many as 1,500 come to Christ in the past five years, she estimates, despite risks to her life.
“I have serious threats at least a couple of times per year, a threat of a knife attack or a bomb attack. I have a police officer attached to my case I can always call, and we have security during our services. I have other threats from my own distant family members,” she revealed. “But for me, what I do is worth it.”
‘Prince Of ISIS’ Finds Jesus While Trying To Kill A Christian
at July 01, 2019