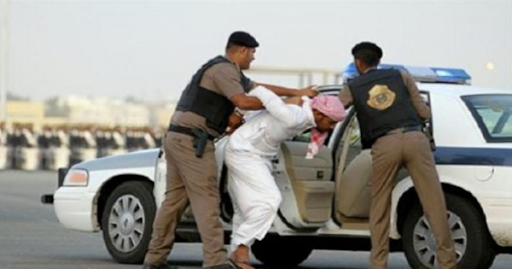 Thousands of police officers were mobilized this morning in Saudi Arabia for a massive operation against a large pork smuggling network, arresting 319 suspects and seizing more than 30 tons of pork meat.

More than 4,000 officers of the Saudi police and the Committee for the Promotion of Virtue and the Prevention of Vice acted simultaneously  to hit what they describe as “the largest criminal organization in the country.”

According to Minister of Interior spokesman Abdulaziz bin Salam, 319 of the 327 suspects aimed by the operation were arrested, and more than 30,8 metric tons of pork meat were seized.

“The operation was a success. We arrested most of the suspects, seized 27 tons of bacon and 3 tons of pork chops. We stopped this sinful meat from defiling the souls of Saudis.”

Mr. bin Salam says more arrests are to be expected over the next few weeks as the kingdom is ” extremely determined to put an end to pork smuggling”.

“Pork is evil. Corrupting a man’s soul with pork is worse than cutting his head off. We need to end this anti-Islamic trade right now before it corrupts our population.”

Minister of Interior spokesman Abdulaziz bin Salam says the kingdom’s police is dedicated to put a definitive end to pork smuggling “whatever it takes”.

Eating, possessing or selling live pigs or any pork product is strictly prohibited in Saudi Arabia, leading to sentences going from 2 to 25 years of imprisonment as well as corporal punishments like whipping.

More the 1,200 Saudis are arrested every year in pork related charges and 17% of the country’s prison population is imprisoned for eating or selling pork meat.