SURAH 5:68 AND THE DOWNFALL OF MUSLIMS 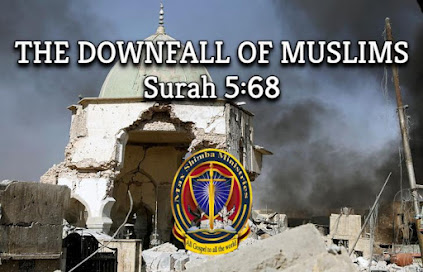