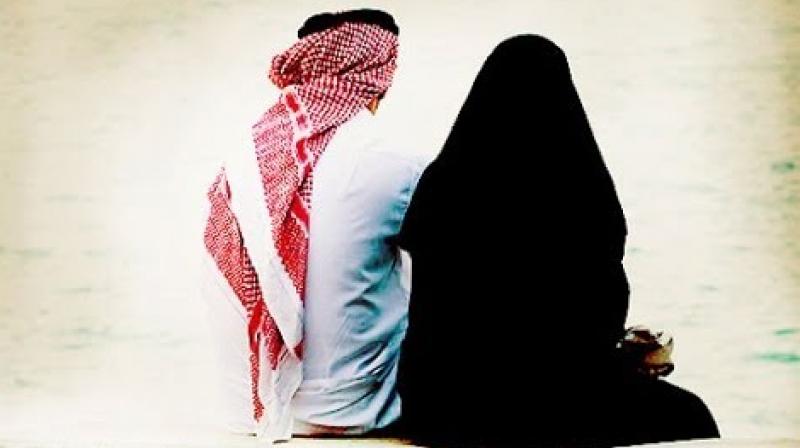 Riyadh: In an attempt to curb the problem of divorced and unmarried women in the country, a group of marriage officials in Saudi Arabia have created a new WhatsApp group that facilitates matchmaking of men with multiple wives.

According to a report in the Daily Mail, the officials have created the group under the name ‘Polygamy’.

The creators of the group said that they have been urging men to take more than one wife in order to bring down the number of single women in the country. The officials also said that Mecca was the one of the cities that witnessed rising number of divorces.
So far, 900 women, including divorcees, single women and widows have signed up for the initiative. These women said that they did not mind being the second, third or fourth wife of a man.

Many of those who signed up for the program hailed from Morocco, Yemen, Palestine, Syria, Bangladesh, China as well as Pakistan. These women provided details about their physique, age, height, weight and even caste and tribe that they belonged to.

The officials also revealed that the oldest woman to sign up was around 55 years old while the youngest one was about 18. The also said that they would keep the details of these women with them and would contact them as soon as they came across a suitable match.
Marriage officials said they offered these matchmaking services for free of cost.