18-Year-Old Honor Killed by Father for Having Affair… 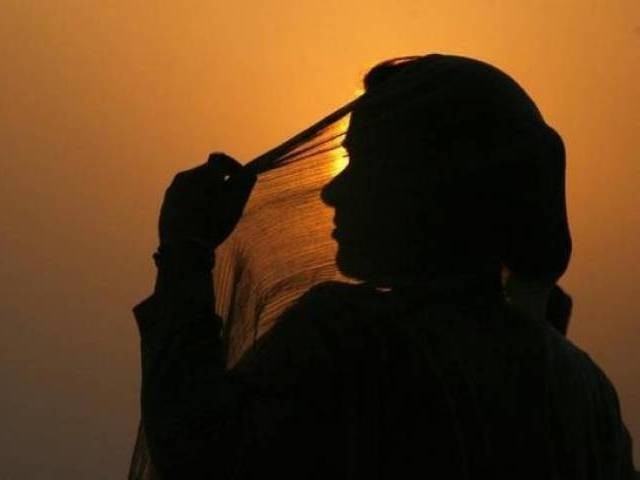 The murderer told police that his daughter had an affair with a man and that compelled him to kill her. PHOTO; Reuters
HYDERABAD: A man killed his daughter in Sindh’s Tando Allahyar district on Sunday suspecting her of having an affair and turned himself in to police.


Umeed Mallah, the self-confessed culprit, killed his daughter, Sawera Mallah, 18, in Talibul Moula Colony.
“He turned himself in along with the pistol he had used to kill the girl,” SHO Muhammad Khoso told The Express Tribune.
at June 06, 2017