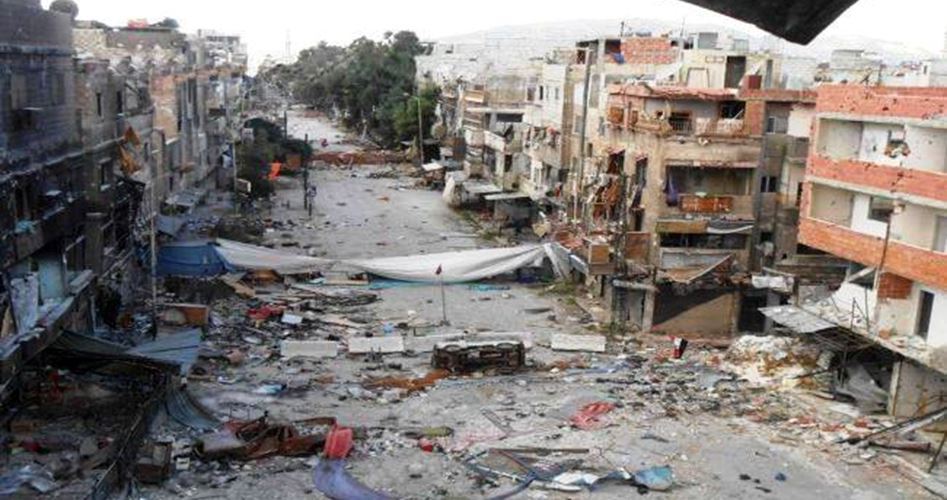 The Action Group for the Palestinians in Syria (AGPS) said on Wednesday that 3,502 Palestinian refugees were killed in Syria due to the civil war that has been ongoing since 2011.

A report published by the AGPS on Wednesday evening pointed out that 1,141 Palestinian refugees died by shelling, 873 died in the clashes between the Syrian regime army and the Syrian opposition's armed groups while 462 died under torture in the Syrian regime prisons without pointing to the death circumstances of the rest of the refugees.

The AGPS is a London-based group that was founded in 2012 through a collective initiative by Palestinian and Arab figures.

The group follows up and documents the violations against the Palestinians of Syria, according to its official website.

According to UN estimates, 450,000 Palestinian refugees still live in Syria, 95% of whom need assistance.