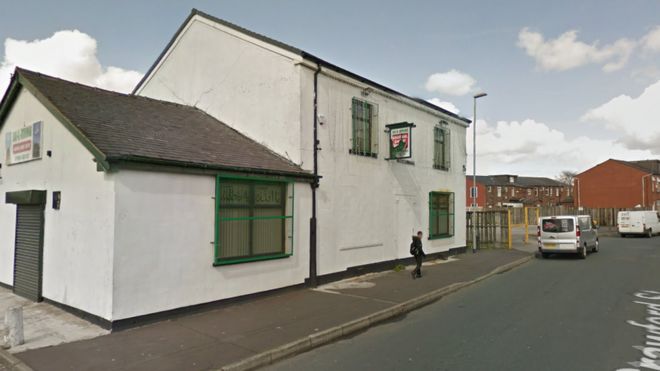 A former imam has been charged with assaulting children at a mosque in Rochdale.
Abdul Rauf, 51, of Sussex Street, has been charged with two counts of assault occasioning actual bodily harm against two boys aged 10 and 12.
He also faces 19 charges of common assault against "unidentified children", Greater Manchester Police said.
Mr Rauf will appear at Minshull Street Crown Court on 25 April.
The BBC understands the alleged incidents have happened in the past few months.