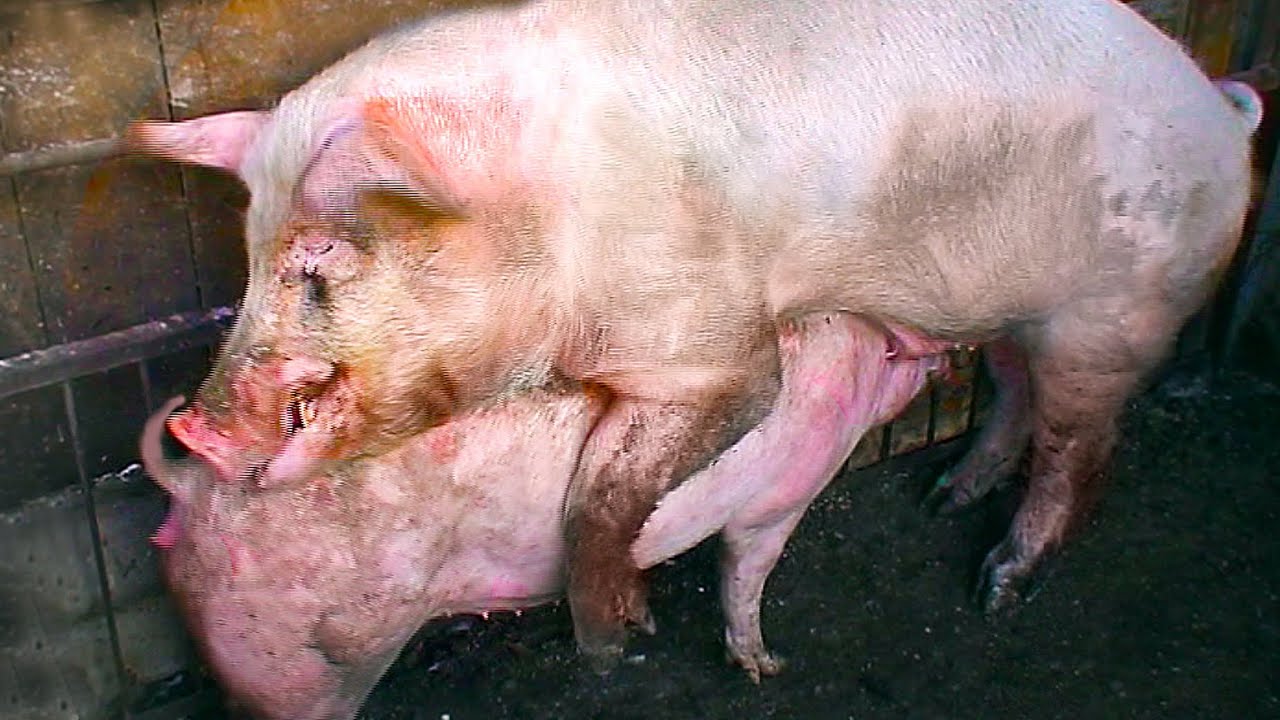 There was drama in a Mosque in Mayanga on Tuesday noon after two pigs stormed in while prayers were underway and started mating at one corner.

Hajji Mustafa Batwawula says they were praying when they heard some commotion and saw two pigs running around.

Since they were in the middle of prayers, they continued hoping that they will leave but to everyone’s disbelieve, the boar started mounting on the sow and this saw them stop prayers to chase them out.

They went ahead to attack their owner, Peter Muswangali, and beat him up for allowing unclean creatures go into a holy place. They also forced him to scrub the floor of the whole Mosque.