THE QURANIC EVIDENCE THAT MUHAMMAD WAS A SINNER 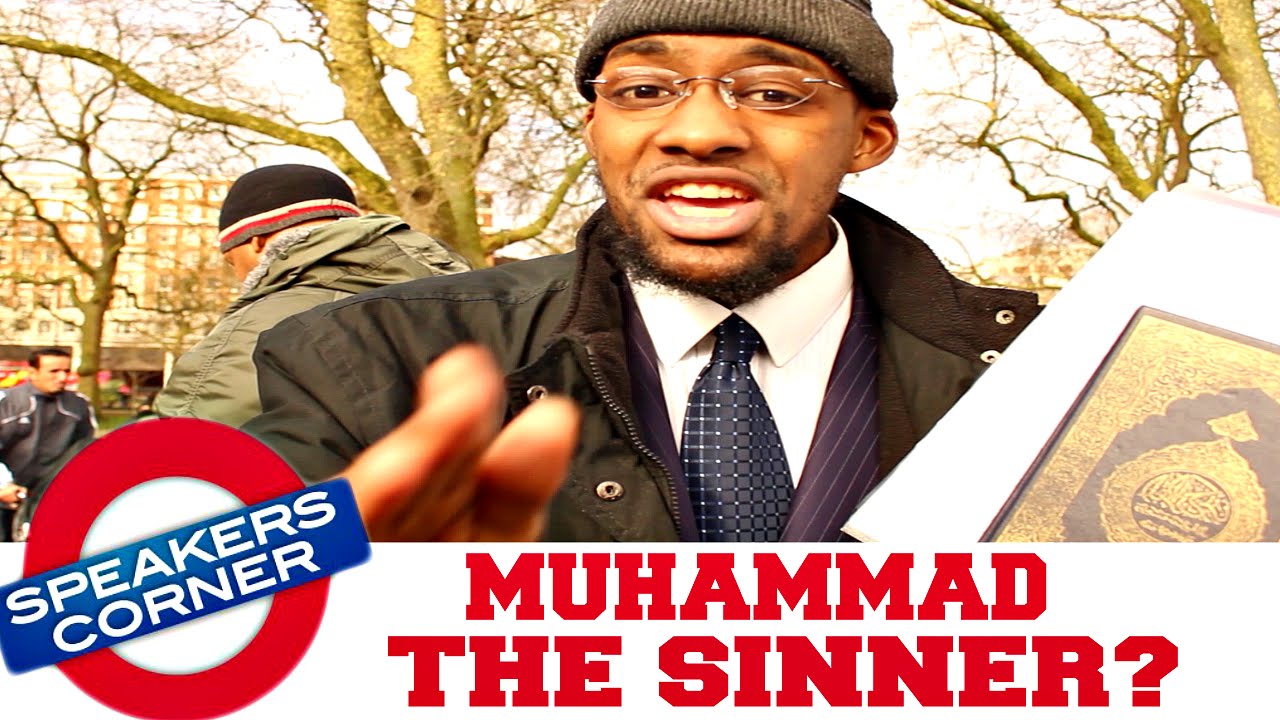 The Quran identifies Muhammad as a sinner: 40:55, 48:2, and 47:19:
40:55   Therefore have patience; God’s promise is surely true. Implore forgiveness for your sins, and celebrate the praise of your Lord evening and morning.
48:2     ... so that God may forgive you your past and future sins, and perfect His goodness to you; ...
Below is the Quran 47:19 in five English translations, (NOTE: Muhammad is asking for forgiveness for both himself and his followers).
"Know that there is no deity but God. Implore Him to forgive your sins and to forgive the true believers, men and women. God knows your busy haunts and resting places." Dawood [3]
"So know (O Muhammad) that there is no God save Allah, and ask forgiveness for thy sin and for believing men and believing women. Allah knoweth (both) your place of turmoil and your place of rest." Pickthall [4]
"Know thou therefore that there is no god but God, and ask forgiveness for thy sin, and for the believers, men and women. God knows your going to and fro, and your lodging." Arberry [5]
"Know, then, that there is no god but God; and ask pardon for thy sin, and for believers, both men and women. God knows your busy movements and your final resting places." Rodwell [6]
"Know therefore that there is no god but Allah and ask forgiveness for the fault and for the men and women who believe: for Allah knows how ye move about and how ye dwell in your homes." Ali [7]
END OF QURANIC QUOTES
The Quranic word used in these verses for sin is "dhanb", or "thanb", depending on how one transliterates the word. It is used many times in the Quran. The Hughes Encyclopedic Dictionary of Islam defines the word as "a sin or a crime, or the charge of such", [8].
Clearly the Quran identifies Muhammad as a sinner. It is definitely applied to Muhammad. Since some Muslims argue that Muhammad was not a sinner, they have to resort to re-interpreting the Quranic word, "dhanb". So, what does that word "dhanb" mean in the context of the Quran? We have to address the true meaning of this word — is it "sin", meaning something that God will judge, or is it "fault" defined as meaning something that is very minor and easily excusable by God? To understand the context of the word, we should let the context of how the word is used throughout the Quran speak.
We should let the Quran interpret itself.
I have found the word used about 39 times in the Quran. In some cases it is used without a reference, e.g. 3:31, "Say, "If you love God, follow me. God will love you and forgive your sins…". We have no reference as to what those "sins" consisted.
However, "dhanb" is used many other times with a contextual reference.  Here is a significant selection.  I present about 22 of them because I want to establish exactly the Quran’s severity of this word.  And, I encourage all Muslims to search through their Quran to find an example of Allah lightly treating "dhanb".  Study the Quran to find something contrary to the harsh judgment that Allah proscribes to those who commit of "dhanb". I have found none.