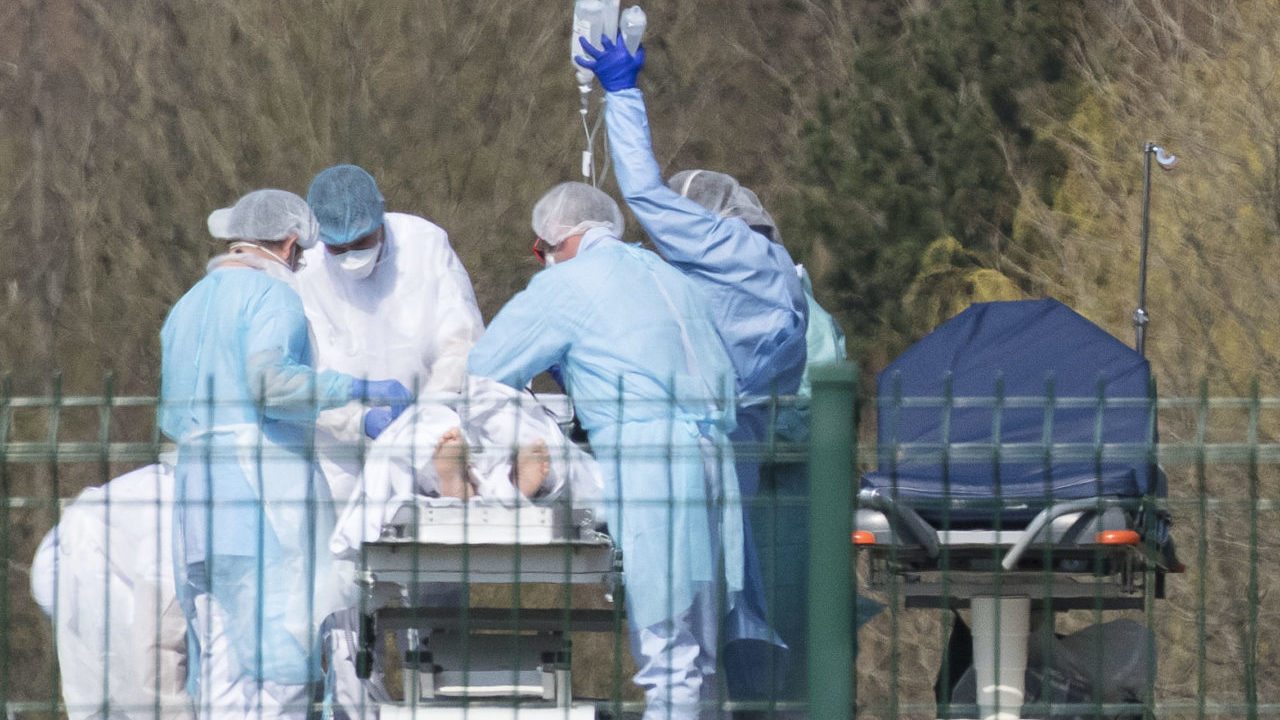 An imam from Bangladesh died in The Gambia after preaching in several other countries, becoming the tiny West African nation's first coronavirus fatality, the health ministry said.
The preacher, aged 70, was The Gambia's second recorded case of Covid-19.
He arrived from neighbouring Senegal on March 13, the health ministry said in a statement dated Sunday and received Monday.
The Bangladeshi visitor was given lodging in the residence of the Bundung mosque in a suburb of the capital Banjul, the statement said.
"He was said to have travelled from 6 other countries where he was carrying out similar preaching," it said.
Suffering from diabetes, he went to a Banjul health centre and died on Friday while being transferred by ambulance to a hospital.
Authorities are searching for people with whom he had contact and notifying the other countries he visited.
The Gambia decided on Saturday to close its air and land borders. The country is a deep enclave inside Senegal, with an Atlantic seaboard.
The closures particularly affect the frontier with Casamance, an agricultural region in south Senegal that has become cut off from the rest of the country, leading to a detour of several hundred kilometres (miles) around Gambian territory.
Gambian authorities are also looking for some 15 people who fled from a hotel where they had been quarantined as a precautionary measure after flying in from Britain, the health ministry said.
https://www.thedailystar.net/coronavirus-deadly-new-threat/news/bangladeshi-imam-dies-coronavirus-gambia-1884766
at April 11, 2020