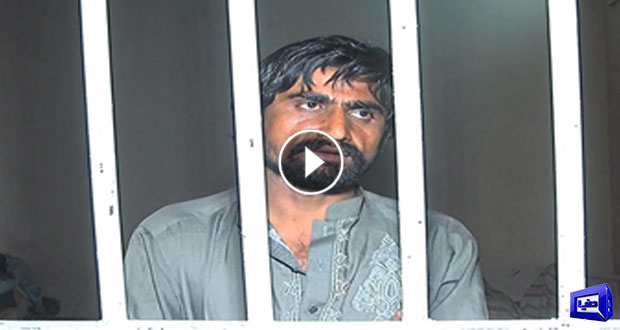 LAHORE: A 7-year-old girl was raped Tuesday by an Imam of a mosque in the City Raiwind police limits.
Police have arrested the alleged rapist within few hours of the incident. The victim N had gone to mosque to learn holy Quran, where the accused identified as Mustafa took her to home and raped her.
As a result, the victim’s condition became critical while accused fled from the crime scene. Police registered a case (FIR no: 216/18).
Raiwind ASP worked out the case within few hours and arrested the accused person from Kasur. However, police initially adopted traditional method. They took the victim to Mian Munshi Hospital on a private car but did not provide record due to which the victim could not get timely treatment. Further investigations are underway.
Source www.thenews.com.pk
at March 18, 2018