(Malmo) In June 2016 a 24 year old Muslim migrant moved from the front of the bus he was sat on, to sit next to a 28 year old woman. Once there, he decided to get his penis out and start to jerk off next to the woman. She was having none of this pushed him away and reported him to the driver, who in turn called the Police, who arrested him. 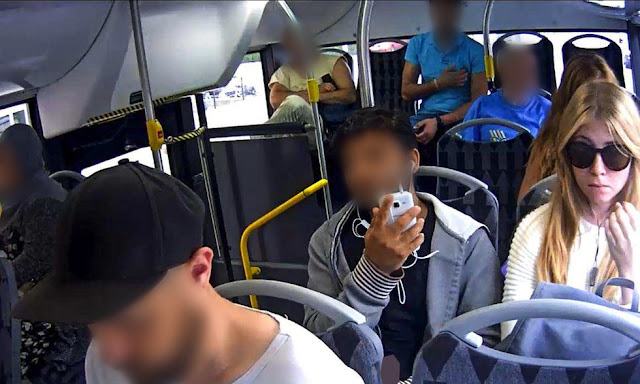