The Mohallel - Islam's version of "Please Bang my Wife" 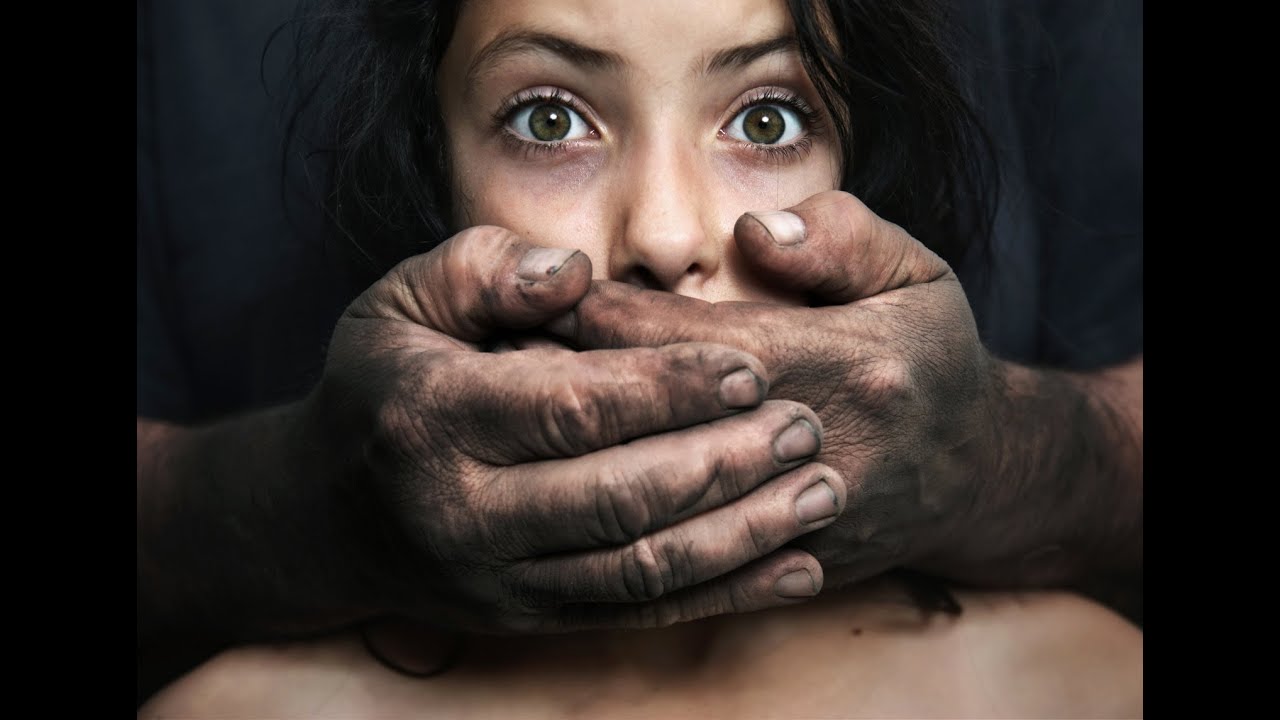 Narrated Aisha:
The wife of Rifa'a Al-Qurazi came to the Prophet and said, "I was Rifa'a's wife, but he divorced me and it was a final irrevocable divorce. Then I married AbdurRahman bin Az-Zubair but he is impotent." The Prophet asked her 'Do you want to remarry Rifa'a? You cannot unless you had a complete sexual relation with your present husband." Abu Bakr was sitting with Allah's Apostle and Khalid bin Said bin Al-'As was at the door waiting to be admitted. He said, "O Abu Bakr! Do you hear what this (woman) is revealing frankly before the Prophet ?"

THe above passage is one of many Hadith verses that describe the Mohallel; another barbaric Islamic law.

This is when a man actually pays another man to marry his ex-wife for one night and have sex with her and divorce her the next day so that the two of them can remarry. In Islam a man has the unilateral right to divorce (by itself a violation of womens rights), under following procedures. A man can divorce his wife once, by telling her "I divorce you" and if they are faced with each other the divorce is nullified and they can resume normal relations. A man can divorce his wife twice, "I divorce you, I divorce you" and then if they have sexual intercourse the divorce is nullified and they can resume their marital relation. However, once a man divorces his wife three times "I divorce you, I divorce you, I divorce you" in presence of a witness. Then in order for them to get back together the man has to find a "Mohallel" a man who would marry his wife for one night and then divorce her so he and his ex-wife can go back together. Many times these Mohallels do not divorce the wife the next day. And there is nothing the ex-husband can do about it.

1) Did Mohammad create these rules so he could jerk of more, whence causing semen stains on his clothing? (http://muslimhadith.blogspot.com/2008/05/mohammad-had-lots-of-semen-on-his.html)
2) Which prophet would encourage rules that would utterly humiliate both husband and wife?
3) Was this an attempt for Mohammad to get more action with the wives of other men? (After all, Mohammad was known as quite a sex-pot - Tabari VIII:110 "When Abu Sufyan learned that the Prophet had taken her, he said, 'That stallion's nose is not to be restrained!'"
4) Which type of religious figures would encourage this lewd and licentious behaviour?
5) Did Bukhari and Sahih Muslim include stories of the Mohallel to show how depraved Mohammad was regarding rules of man and wife?
at March 09, 2018