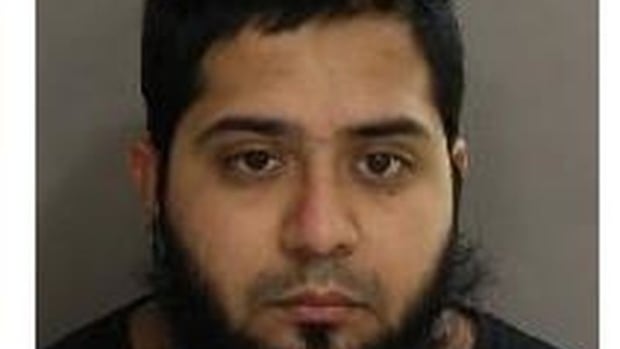 A private school teacher in Scarborough is facing multiple charges after a 10-year-old boy was allegedly taken from the school grounds and sexually assaulted.
Police allege the man, a teacher at the Islamic Foundation of Toronto, took the boy from school property just after 11 a.m. on Feb. 16.
The boy was driven to a location in the Neilson Road and McLevin Avenue area where he was allegedly sexually assaulted, before being returned to the school, police say.
Saleh Momla, 24, of Toronto has been charged with sexual assault and sexual interference.
"Everyone here is extremely shocked and we're just really concerned for all the students," Imam Yusuf Badat told CBC Toronto, who said the teacher is no longer employed at the school.
Badat says the says the school plans to hold workshops in the near future to help ensure students know what abuse looks like and how to report it. 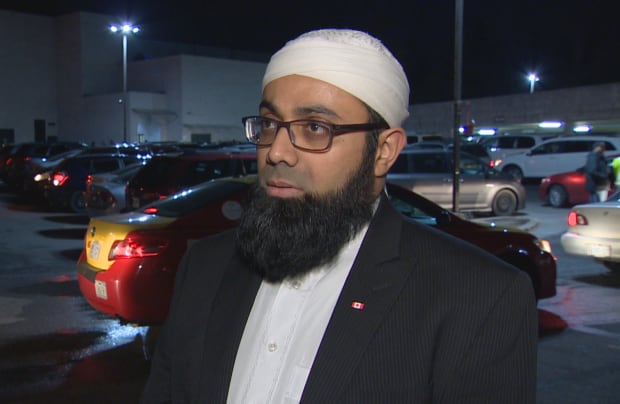 Imam Yusuf Badat says the school plans to hold workshops in the near future to help ensure students know what abuse looks like and how to report it. (Paul Smith/CBC)
"We don't want any of this to be kept silent if there is another victim," he said. Approximately 2,500 people come in and out of the centre, which includes not only the school but also a mosque.
Const. Allyson Douglas-Cook told CBC Toronto that the parents took exactly the right action by alerting the school and authorities when their child came forward.
"It's very concerning but we use opportunities like this to urge parents to have conversations with their children and to teach their children to trust their instincts," she said.
at March 09, 2018