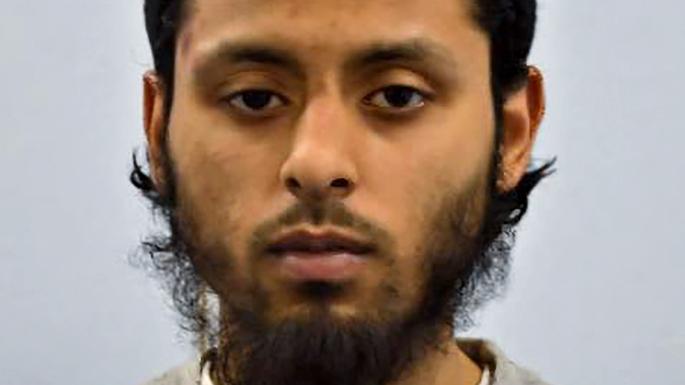 A teacher who groomed young children to join him on an Islamic State-inspired terrorist attack had been searching online for transgender prostitutes.
Umar Haque, 25, who infiltrated the school system, was convicted on Friday of preparing terrorist acts with targets including Tower Bridge and Big Ben in central London.
Haque had told police that gay clubs were also among the targets he was considering and said that he did not like Britain because of “mass fornication, mass illicit behaviour”.
The police investigation discovered that he had been searching online for transgender prostitutes but the jury at the Old Bailey was unaware of his hypocrisy. A listening device, planted in his car by MI5, had also picked up him discussing marrying young girls.
at March 09, 2018