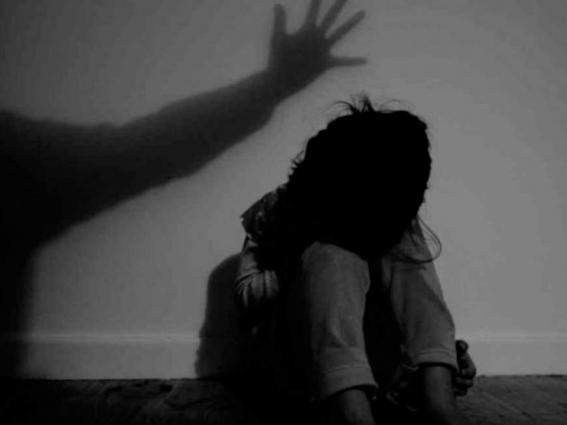 Kasur (UrduPoint / Pakistan Point News – 4th May, 2018) At least four people, including a mosquecleric, sexually abused two children in Kasur.
According to media reports, the incident took place in Jamia Masjid, Insaf City Phase-I, Hala Road in Kasur. The 10-year-old child of Safdar had come to learn reciting Quran to the mosque cleric when cleric Imam Zahoor forcefully took him to his room.
The accused sexually abused the 10-year-old.
Upon hearing the scream of the child, the people present at the mosque broke the door and freed the child. The accused managed to flee from the mosque.
On the other hand, six-year-old Sufyan Gul was playing in the street near Sanda Phatak when accused Ali Usman kidnapped him. The accused tortured the minor and left him in a bad condition. The father of the child told police that the accused left him covered in blood after sexually abusing him.
The child was shifted to District Headquarters Hospital for treatment. The police registered a case against the accused and started searching him.
at May 07, 2018