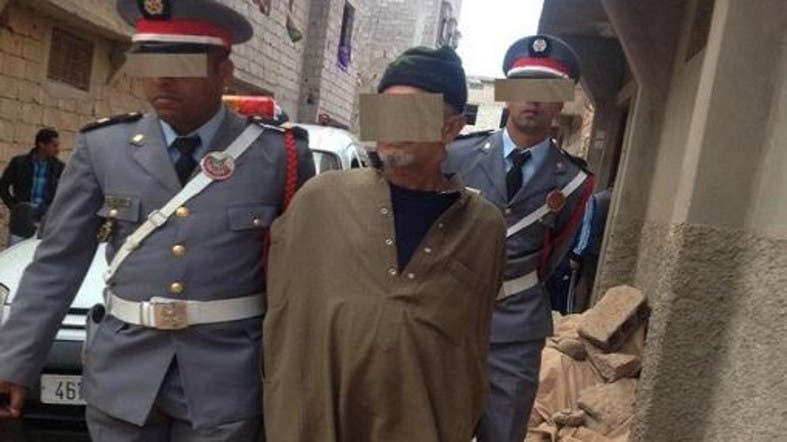 None of the people living in one of the Moroccan cities around Marrakesh imagined that an Imam would harass their minor girls. Some of the families used to send their daughters to the mosque to learn the rules of reciting memorizing the Quran by the Imam, especially after he became trustworthy by the residents of the Douar city in Helwan at Sti Fatima University of Marrakesh.
However a confession revealed his crime over the past years after he used their daughters’ young age to be alone with them at the end of every session and harass them.
This news story has shocked Morocco when one of his victims, 17, told the police about what she suffered when she was 10 inside the mosque of her village. Security forces intervened and arrested the imam. Morocco’s public Prosecution opened an investigation before sending him to judiciary.
After one day of searching, the judge sent the investigation to the second chamber of the Marrakech Court of Appeal on Monday. The Imam of the mosque is about 45 years and was placed in pre-trial detention on charges of raping seven girls between 7 and 12 years old.
In further details of the case reported by the local media, the imam exploited minor girls sexually for years. He lured his victims after each session by asking the girls to clean the mosque and order them to also clean his room. When left alone, he raped them.
In response to the case, the Moroccan Association for Human Rights demanded in a statement on Sunday that the country’s judiciary investigate and reveal the reality of the current rapes and previous ones, to impose the maximum penalties against the criminal in case these sexual rapes were true.