8 Children Beaten, Rejected by Parents as 'Infidels' in Uganda for Converting to Christianity 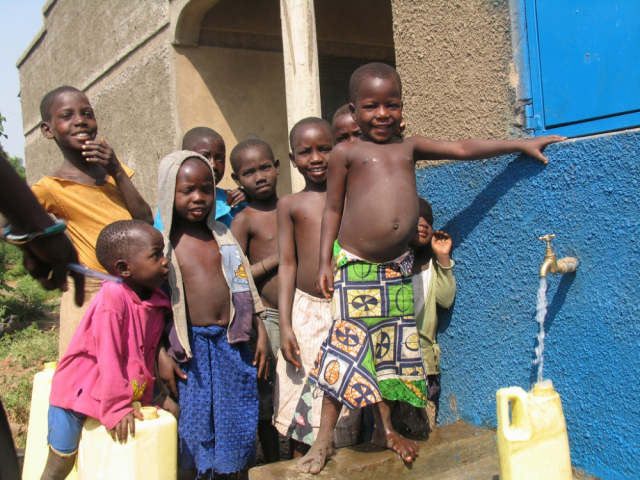 Eight children from a village in Uganda were beaten by their Muslim families and cast away as "infidels" after giving their lives to Jesus Christ. Additionally, the pastor who led them to Christ is now facing death threats.
According to the Christian persecution watchdog Morning Star News, the children come from four different Muslim families who live in Busalamu village in the country's southwestern Luuka district and range in age from 9 to 16 years old.
The children converted to Christianity after meeting with 29-year-old Pastor Brian Mukisa from the Power Gates Church.
After telling their parents about their conversion and newly discovered love for Jesus, the children were beaten and forbidden from attending worship services.
According to Morning Star News, the parents retaliated against the church with the help of a local mosque.
The families burned down Power Gates' rented facility on May 25, forcing Mukisa to relocate his congregation to a temporary home about 6 miles away from away from the location of the original church building.
Morning Star News reports that one of the enraged Muslims even threatened to kill Mukisa.
"Your church activities will not be tolerated in this area," the angry man was quoted as saying. "If you do not leave our village, then we shall soon come for your life."
According to Mukisa, the children, many of whom are still recovering from injuries they sustained from their parents' beatings, took refuge at the church on June 29 and are now staying with members of the church.
"The parents have totally disowned them as infidels," Mukisa told Morning Star News. "They need prayers to come to terms with the separation from parents for choosing Christ."
As the church continues to face the threat of persecution, destruction and death, Mukisa affirmed that persecution is something that is to be expected for Christians in Busalamu.
https://www.christianpost.com/news/8-children-beaten-rejected-parents-infidels-uganda-converting-christianity-167885/
at June 21, 2018